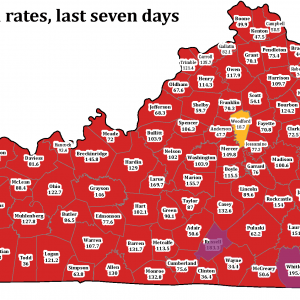 The Kentucky General Assembly started their special session Tuesday, morning after a call issued Saturday afternoon by Gov. Andy Beshear, to set state policy for the pandemic as it continues its record surge.

Beshear has issued many edicts under a state of emergency that he declared almost 18 months ago, but the legislature passed laws last winter to limit his emergency powers, and two weeks ago the state Supreme Court upheld them.

“In previous surges the governor, me, was empowered to act, to do what was necessary … to save lives,” Beshear said at a news conference, “Now that burden will fall in large part on the General Assembly.”

Requiring masks above a certain level of coronavirus infection shouldn’t be difficult “because it’s just basic science,” Beshear told a national television audience Sunday morning, alluding to the biggest point of debate in the special legislative session that he has called to begin Tuesday.

Beshear wants legislators to give him the authority to order masking at some level of infection, and has said he expects that to be the session’s most contentious issue.

The Governor said he and legislative leaders have agreed on how to approach many issues, but not on the one that may be the most critical and divisive: power to require face coverings to prevent spread of the coronavirus.

The governor said he doesn’t expect legislators to give him general authority to require masking, but hopes they will let him impose mask mandates in counties with a certain level of infection, as shown on the state’s color-coded map.

“If a local government can keep the infection levels low, in the green or even in the yellow, then maybe they would make that determination,” he said. “But when it gets to orange or especially red, you know, sometimes it’s easier to make the call here than what some other people might face.”

He explained later, “I certainly think a red county . . . if a local government will not require indoor masking when you’re out of your house … it’s something the state should be allowed to do, at least during the Delta variant,” which has caused the current surge.

The orange zone is for counties where the seven-day average of daily new cases is more than 1 per 100,000 residents. Only two counties, Carlisle and Woodford, are now in orange; the rest are in red, signifying rates of 2.5 per 100,000, which state health officials consider a high rate of virus transmission.

“Right now, we need it everywhere,” Beshear said. “We have more cases per week than we ever seen,” and more Covid-19 patients in hospitals and intensive-care units than ever. “My worry is that we will have more deaths, in a short period of time, than we’ve ever seen.”

Governors set limits for special sessions when they call them. Beshear’s call for the session allows the legislature to extend the state of emergency he declared March until Jan. 15, when the legislature will be in regular session; and to “set forth the criteria pursuant to which the governor may exercise authority to require facial coverings in indoor settings” during the emergency.

The call also includes approving executive-branch orders issued under the emergency declaration, providing flexibility for school districts to use “alternatives to in-person instruction,” give employees additional sick-leave days, “provide funding stability” to schools and use of $69.2 million in federal pandemic relief money. Those uses do not include support for extra staffing for hospitals and nursing homes, for which they asked a legislative committee, some members of which endorsed the request.

Beshear closed his press conference with a warning about the Delta variant: “If you are unvaccinated you’ll get it, and unfortunately, you’re likely to get very sick.”

Woodford County is the most-vaccinated county in Kentucky, and has the lowest infection rate in the Commonwealth. Though it isn’ in the map’s legend the purple countie are those with over 100 infected per 100,000 population. 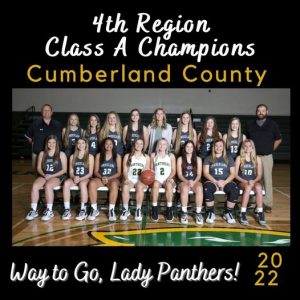 Lady Panthers Capture the 4th Region All A Classic Title 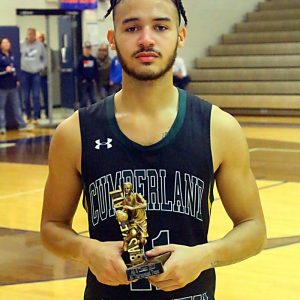 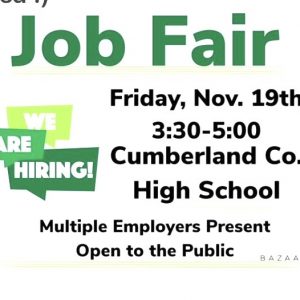 Get a Job – At CCHS Career Day – and County Job Fair 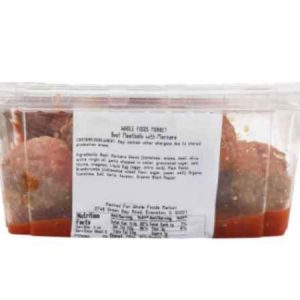