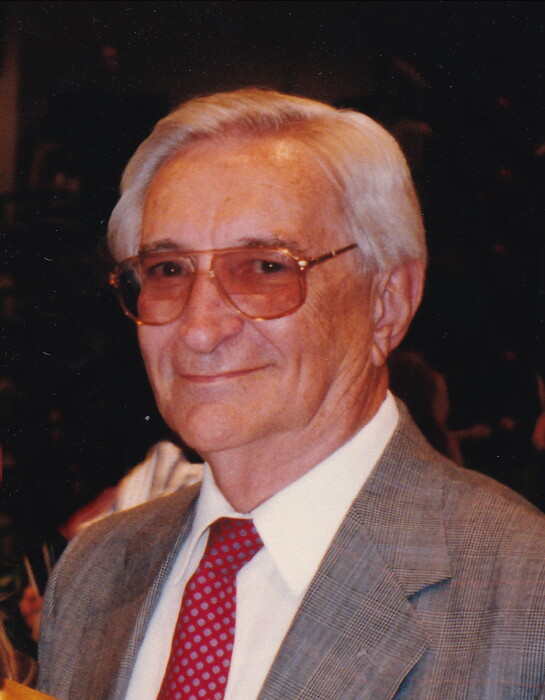 Mr. Orestus Flowers of Burkesville, Kentucky passed away Saturday, October 8, 2022 at The Cumberland County Hospital in Burkesville, having attained the age of 102 years, 1 month & 1 day. He was born in The Shipley Community of Clinton County, Kentucky on Tuesday, September 7, 1920 the son of Henry Landon & Myra (Davidson) Flowers. He was of the Methodist faith, member of Liberty United Methodist Church since 1946, was an Army Veteran of World War Two having served in the Asiatic Pacific Theater, Northern Solomons, South Philippines Liberation, was a trucker in his younger days, was owner and manager of Houchen’s Market # 23 for over 30 years, served families at Norris-New Funeral Home for over 30 years, retiring at the young age of 96. Member of the American Legion post # 119 & he was at the time of his death the Oldest Veteran in Cumberland County, and the second oldest living citizen in this county. In addition to his parents he was preceded in death by his grandson, Rodney Smith, sister Nora Cash, brothers, Ervin Flowers & Roy Flowers, an infant sister, Vela Flowers & infant brother, John Flowers.

The Funeral Service will be conducted on Wednesday, October 12, 2022 at 2:00 p.m. in The Memory Chapel of Norris-New Funeral Home in Burkesville with burial in the Liberty Cemetery in Cumberland County, Kentucky. The family will receive friends after 2:00 p.m. on Tuesday, October 11, until the funeral hour on Wednesday. In lieu of flowers memorials appreciated to the Liberty Cemetery Fund of The Liberty Methodist Church, and may be left at the funeral home. Norris-New Funeral Home in Burkesville is honored to care for one of its own. 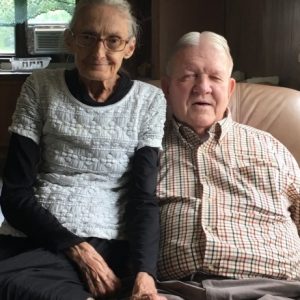 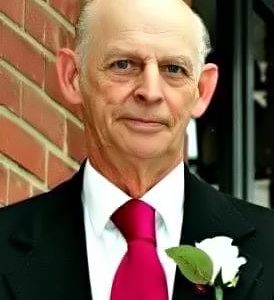 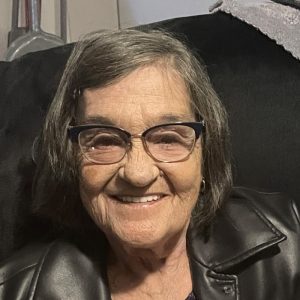 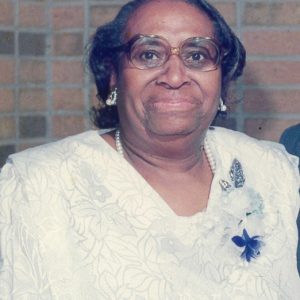 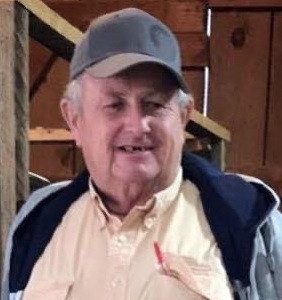 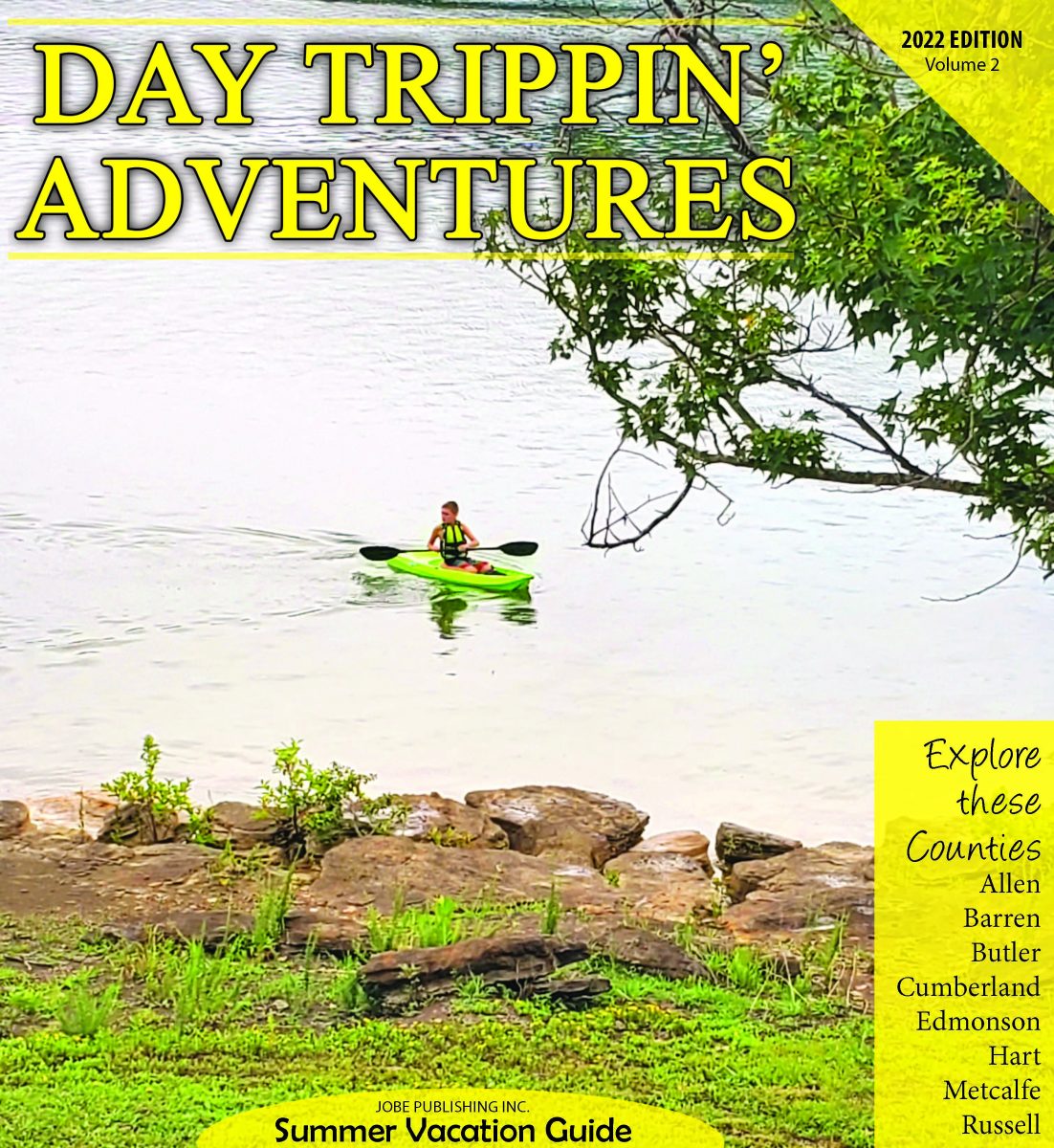